“When my world is shaking

When my heart is breaking

If you’d like a little music, please listen to the song above as you read this post. It has provided me much comfort throughout this journey.

Have you ever been in a hotel where the blinds are on a chain and they are very stiff and frankly kind of pain in the ass to pull up and down? Those were the blinds in the hospital and for that reason they pretty much stayed in the same position the entire time I was there, about half up. There were many risks taking me off intubation and a team of doctors were there for all of the “just in cases.” When It was done  they all left except for Marc and Dr Inayet. It was a sigh of relief. I had pulled through and they finally knew I was going to be okay. As they were sitting there those tough, annoying blinds slammed shut. Dr Inayet looked at Marc and said, “Well, that was her guardian angel leaving.” I haven’t met too many doctors that don’t take all the credit for what they do, and I certainly haven’t met any doctors that talk about guardian angels.

The day after I was discharged I was in so much pain from the not yet diagnosed pleurisy. The only thing that eased it was laying in a certain position almost on my side with heat applied to my ribs. I had one of those microwavable bean socks that my friends kept warming up for me but every time it cooled the pain spiked. My friend Kelly suggested to Marc’s mom, Polly, that a plug-in heating pad might be better. She was going to the grocery store and asked if she could get one there. We told her she would probably have to go to a pharmacy. While at the store Polly decided to just have a wander through the pharmacy aisles. As she was walking a box literally fell at her feet. It was an electric heating pad. My guardian angel had left the hospital and decided to make a stop in Harris Teeter on her way home.

Harvey is a typical little boy and is quite obsessed with monster trucks. His favorite is the Grave Digger.

When we were in Australia last year he broke his Grave Digger truck and when we got back to the US he forgot about it. He only has about 50 other trucks to play with. Well, two weeks after I got out of the hospital he decided he had to have his Grave Digger. We had a little one but it had to be the big one. He cried for three hours wanting this truck and nothing we did consoled him. It was frustrating, devastating, exhausting. I was equal parts wanting to drop him off to the nearest homeless person and make him feel better. He finally calmed down enough to take his nap. While he was asleep my friend, Kristina, arrived from Charlottesville with a bag full of goodies. At the very top of that bag was a brand spanking new Grave Digger monster truck. I’m telling you, that Lord of ours, He knows what is in our hearts. He knows what we need and while we may not always understand; He always loves us and is always with us.

For a few months the messages quieted. I didn’t feel alone exactly, but I wasn’t turning to Him quite as much as I should have. I had found a therapist, Elaine, that I loved but she only works two days a week for a few hours. I wasn’t very good at making my appointments in advance and was having trouble getting in with her. I thought I should find someone new but felt almost paralyzed every time I tried to search for a new one. On one of my more desperate days I called the Priest who had married Marc and I, the man who was there at both the baptisms of our two boys, and who came and anointed me while I was in the hospital, Father Jim Parke. I told him I needed to talk with someone and he was at my house the very next day. His counseling was amazing and in our conversation I mentioned therapy. He told me that a therapist had worked with a few of his former parishioners. Her name was Elaine. I knew right then that it was the same Elaine but I asked a few questions to be certain and sure enough, she was the same person. My eyes filled with tears and my heart nearly exploded with love and gratitude. He was speaking to me again. I did not need to find a new therapist I just needed to get off my ass and make an appointment with her. I called and could not get in with her for two weeks. I asked to be put on her cancellation list and the very next day I got a call that I was in the next week. Blessings! 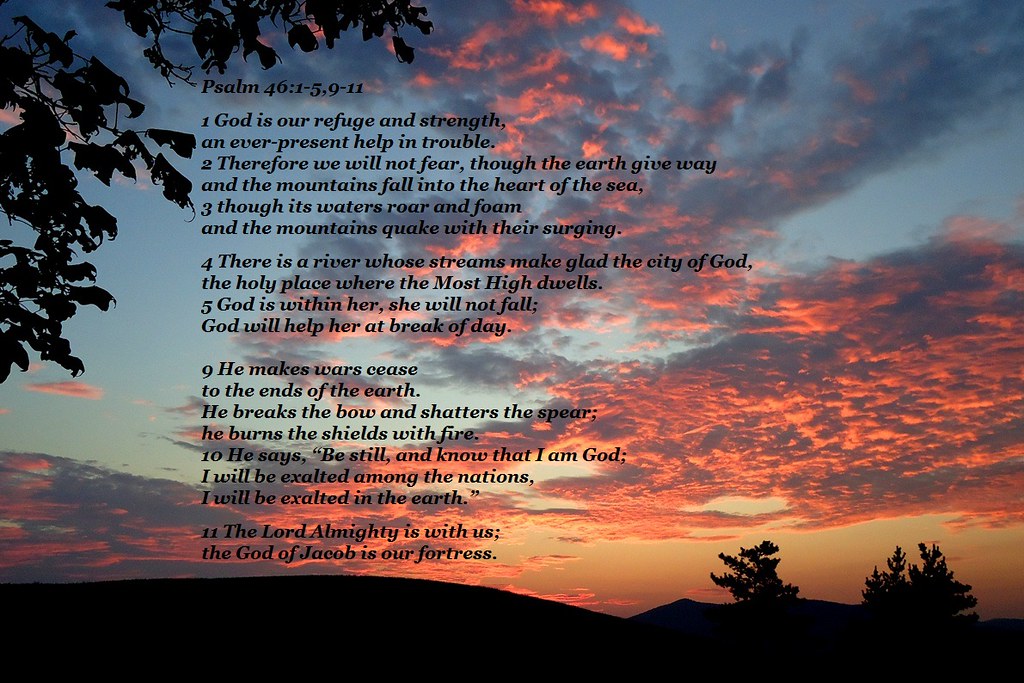 One thought on “The Miracles”